The Rise of the Operating Partner

There appears to be a shift occurring in the private equity world. Sumeet Salwan refers to this as, the rise of the operating partner. I think it’s important to examine why there is now a sudden interest in the operating side of the business.

When I arrived at Blackstone, I watched what was happening there and how they created value. Over time it became clear to me that four activity systems underpin the ongoing development of the Blackstone brand:

Early on in our relationship, I asked Steve Schwarzman, “Why did you hire me?” He began to describe this shift in value.

“When I first got into PE, 70% of the value was created on the day you buy the asset.”
- Steve Schwarzmann

He explained that immediately, after buying the asset, we were able to do various types of financial re-engineering. These early operation activities were primarily cost-focused, which is why the industry got the reputation of strip it and flip it. The formula was simple:

Buy cheap. Strip it. Sell it when you can.

However, as Sumeet and I have noticed, that’s not happening now.

What we’re experiencing today is a shift in value, but the driver of that shift in value is a massive movement of financial capital into PE. That capital is sitting around $5 trillion, and the industry has grown from a few hundred firms to about 5,000.

When there is that much capital driven by that much talent, we start to see prices being bid up so firms can no longer buy cheap. Not only is it impossible to acquire an affordable asset because they are selling at full price, but the pricing also includes the improvements a firm would have made after the sale in order to win and get that asset to perform.

It’s clear that value is migrating and in many places, it has already migrated to a position where 70% of the value is created between when an asset is bought and when it’s sold. The emergence of operations is a result of this massive movement of financial capital. To take advantage of these changes, we need to have new tools at the ready to capture that hidden value and bend the curve exponentially upward.

Yesterday’s four-step system won’t get us where we need to be tomorrow. 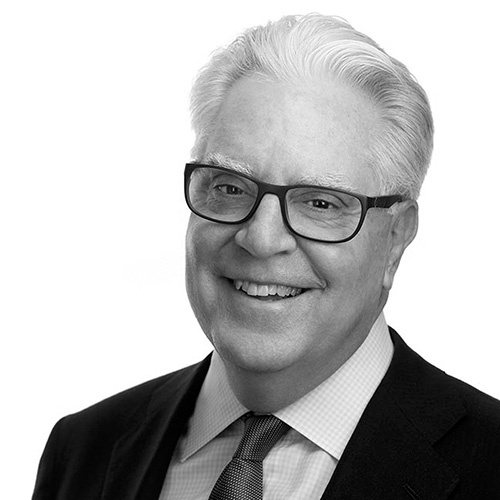 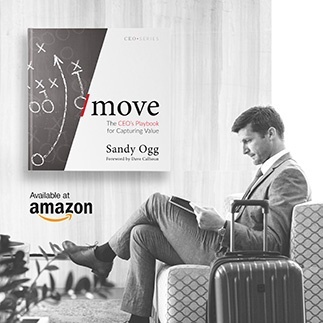